some of the rooms

¡¡ The biggest room of the hotel !!
MORE

The hotel Semáforo de Bares is located in the north of Galicia, in the region of Ortegal, which is probably one of the most pristine and unspoilt coastlines of all the Iberian Peninsula. It lies within the parish of Santa María de Bares, municipality of Mañón, and it is an old military construction which, by the end of the 19th century, was used as a station to communicate with all passing
vessels through maritime flag signals, a military observation post and a meteorological station. It is situated very close to the Cape and the Lighthouse of Estaca de Bares, atop a high peak at 210m above sea level, right at the entrance to the Ría do Barqueiro. It was in use up to the end of the 1960s.
Later on, by the end of the 1990s and the beginning of this century, the building was restored and turned into a cute “Nature Hotel” which combines natural stone and wood in all the rooms with the living nature that surrounds it as far as the eye can see. The hotel was opened to the public on 15 August, 2002.
Our hotel is designed for relaxation, therefore we only make reservations for adults. 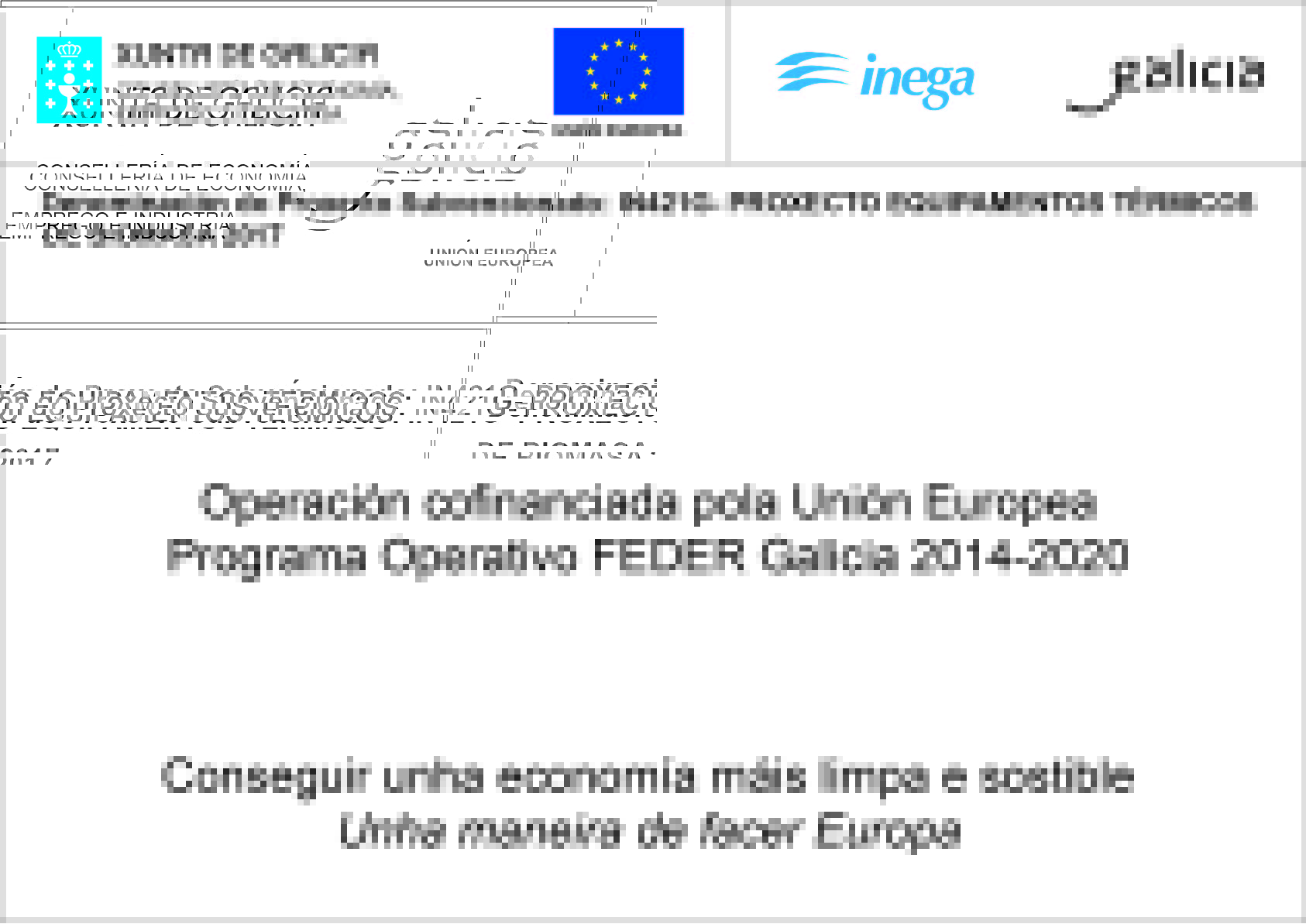 A walk in the clouds View Details

The pleasure of tranquility View Details